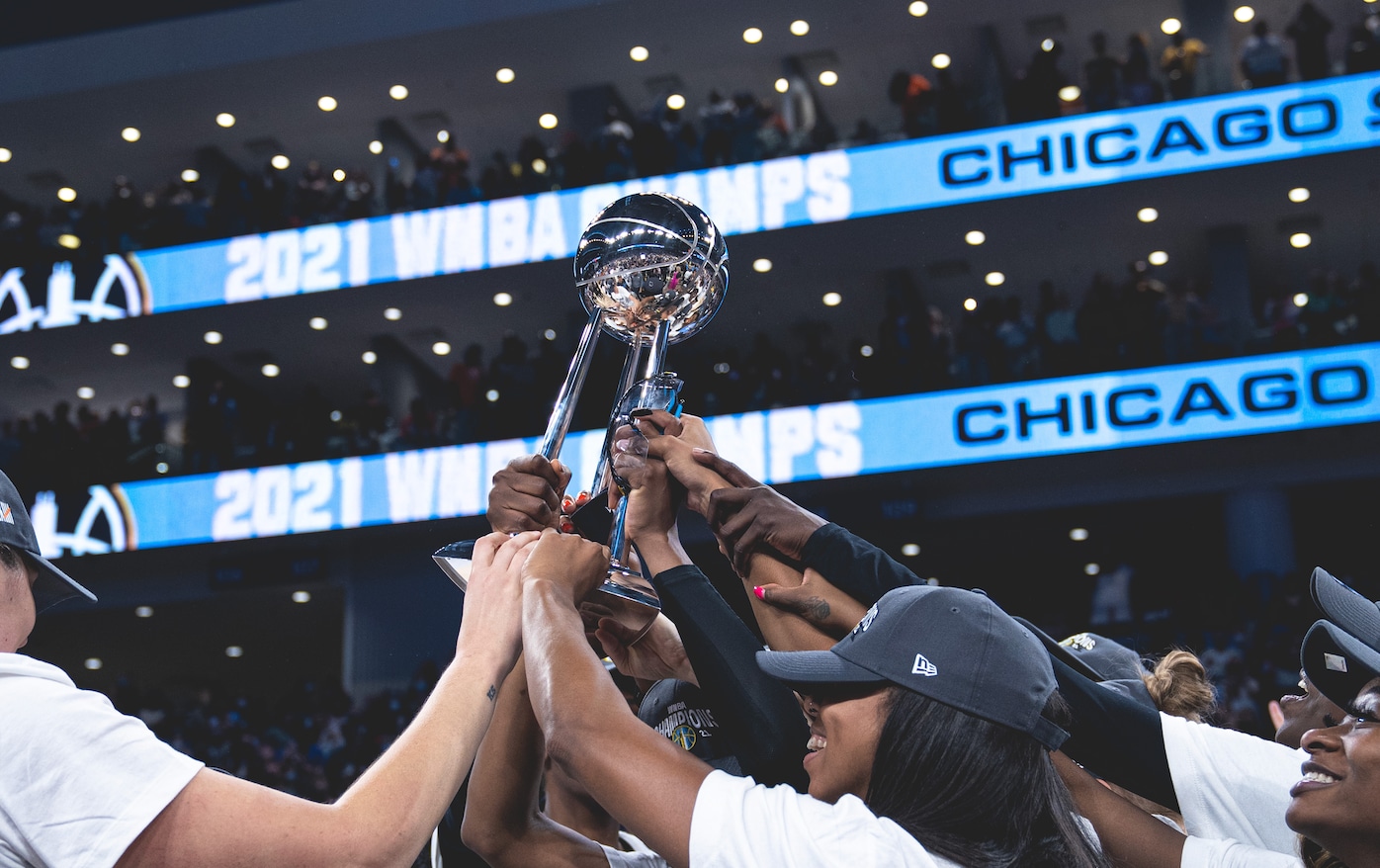 CHICAGO (Oct. 17, 2021) – When Candace Parker announced she was signing with the Chicago Sky in February 2021, Sky General Manager & Head Coach James Wade described the signing as “an incredible story of a homecoming between a team striving to become a championship organization and one of the best players in basketball.”

Read more about it on chicagosky.net.