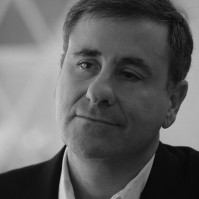 A Note on The Capitol Riots

Alter condemns the assault on our democracy that occurred on January 6th.

As a company built on the mission to create safe spaces where people can flourish, we urge our elected officials to seek justice and hold those who directed and joined the violent insurrection accountable for their actions. No matter what part of the political spectrum you are from, as Americans, we have all benefited from the ideals enshrined in the Constitution, and the principles of our democracy, including the rule of law and the peaceful transfer of power. Only by holding to these ideals and engaging in respectful dialogue and deliberation can we preserve our cherished system.